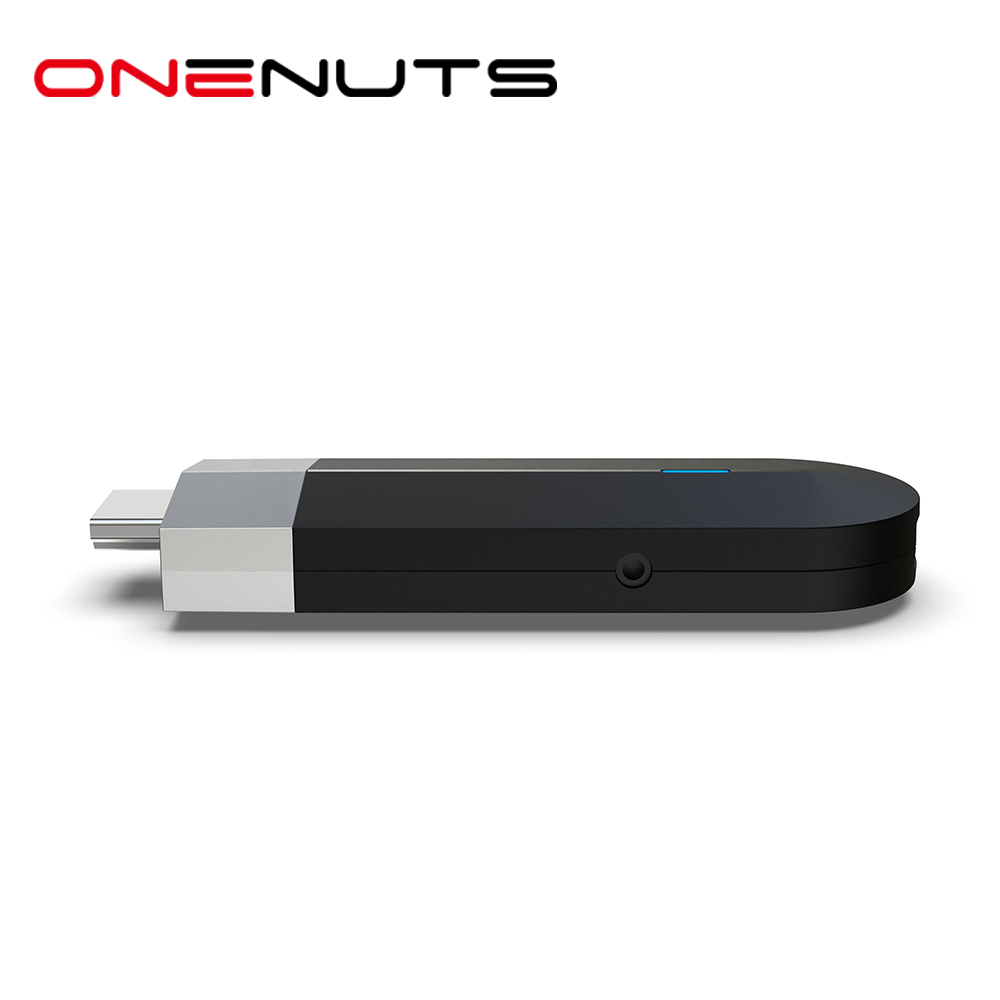 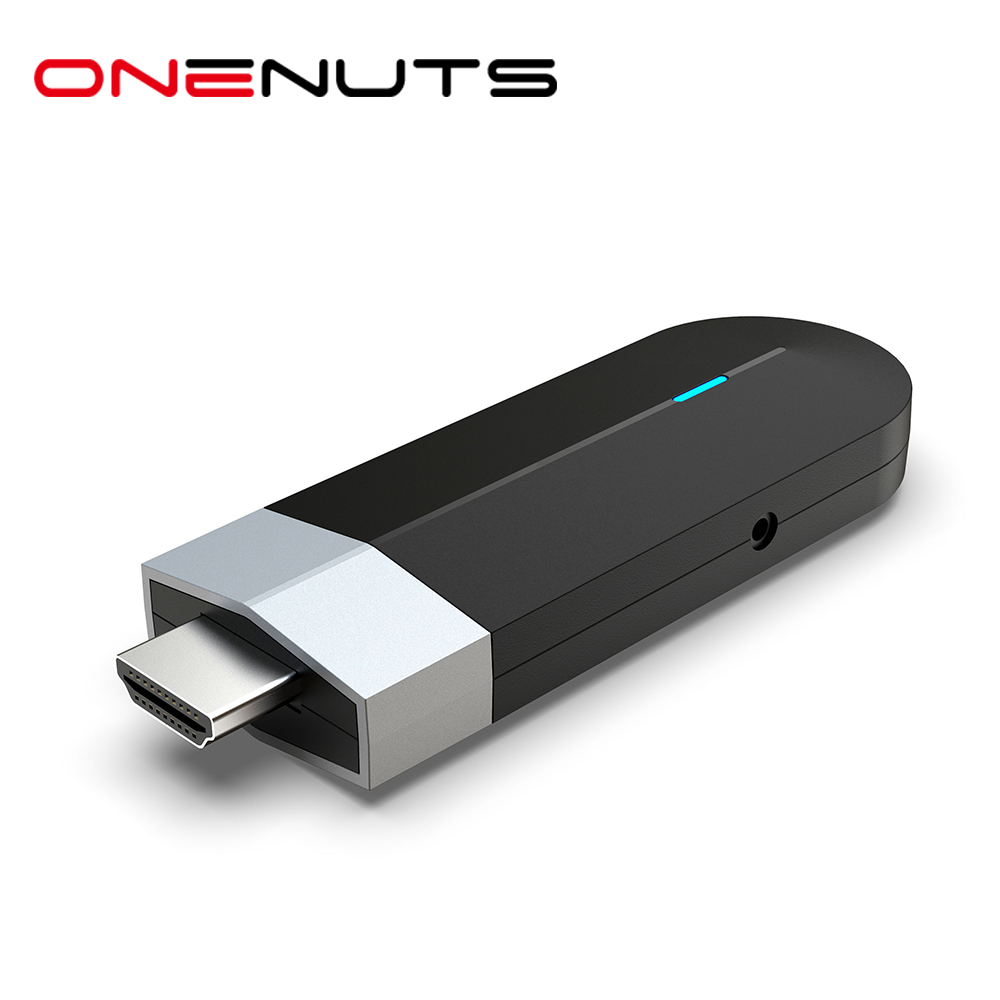 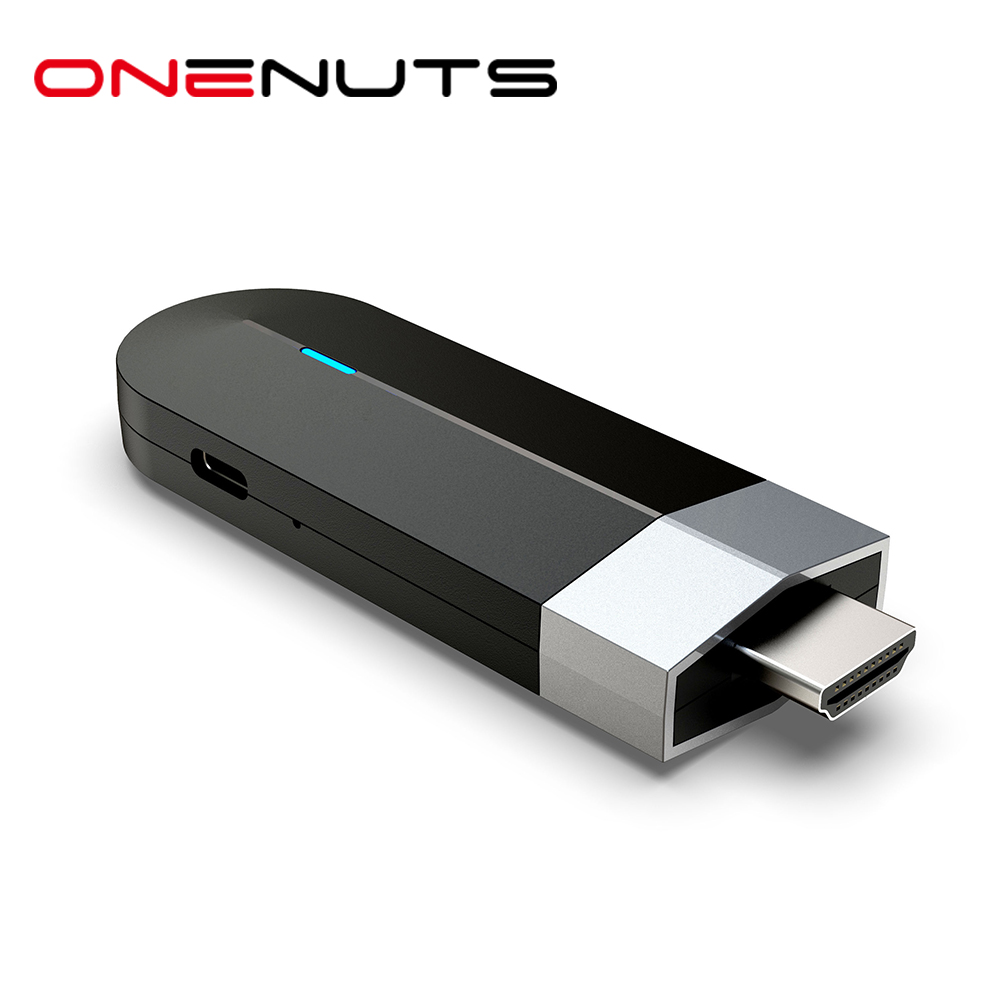 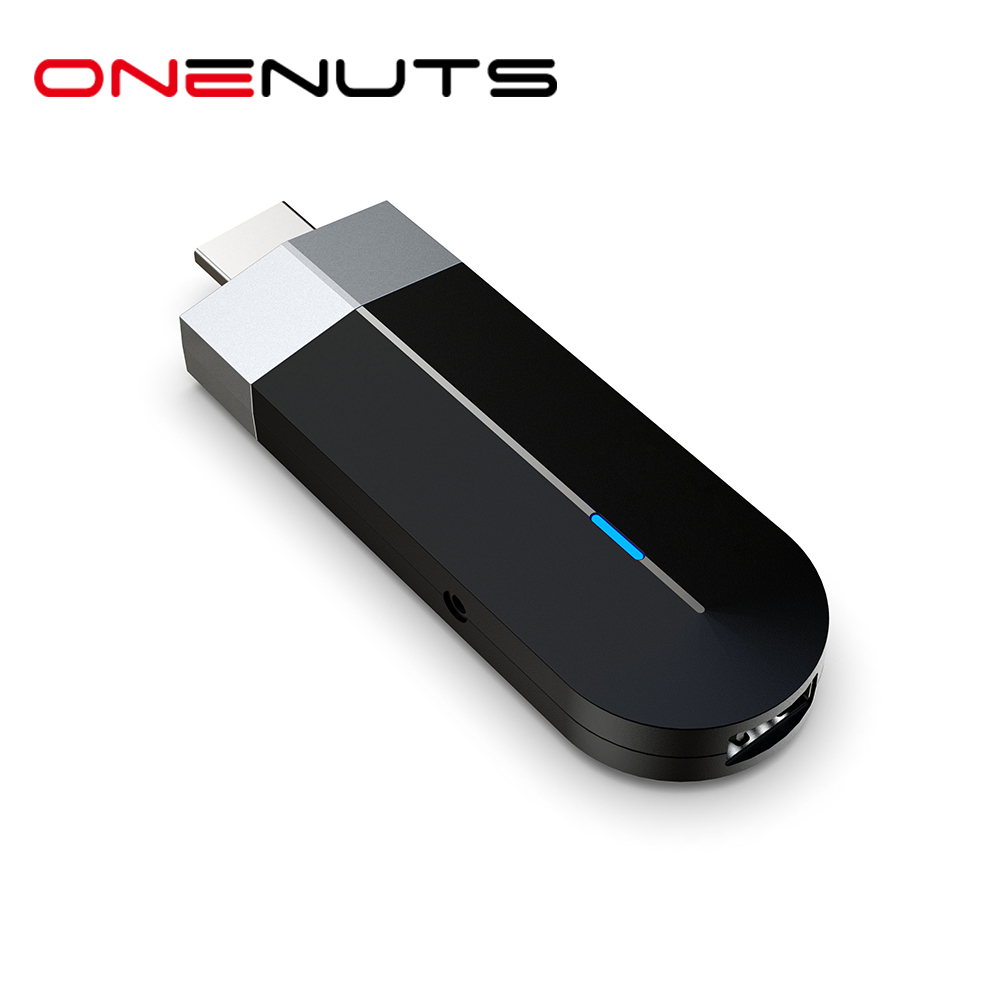 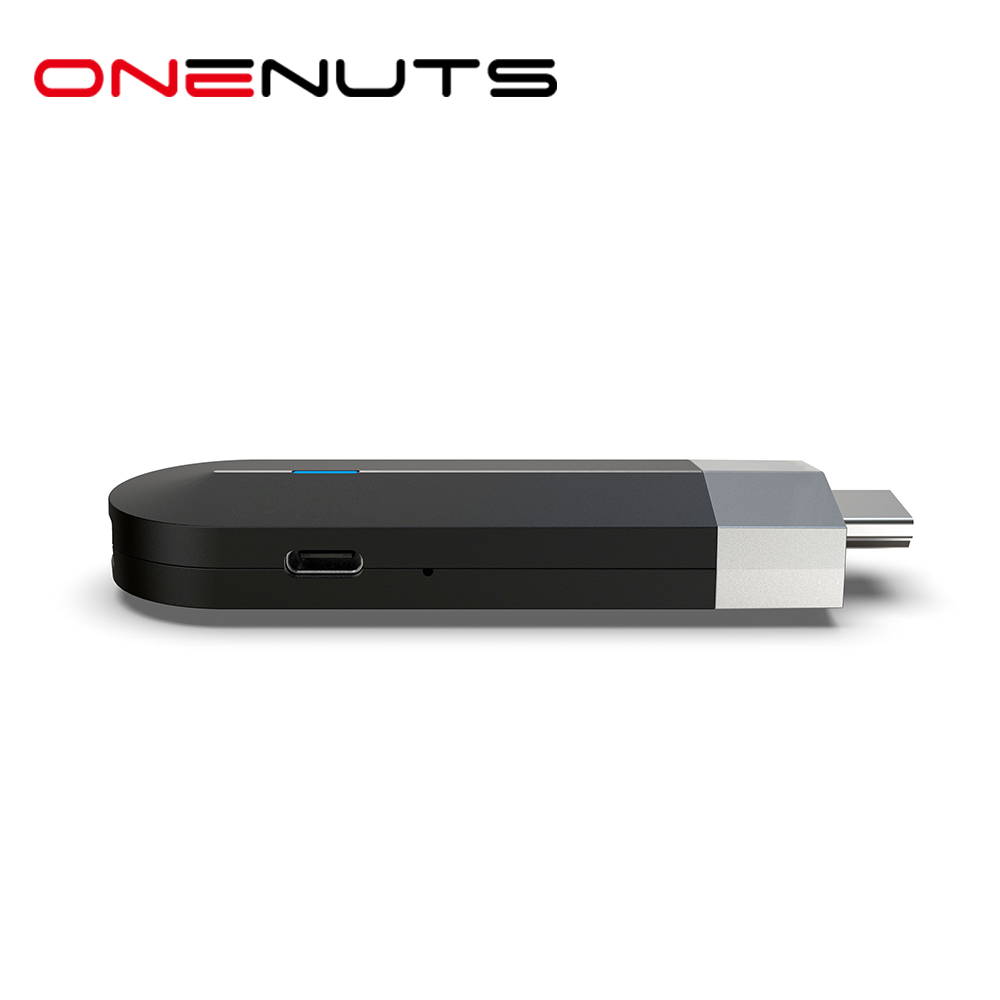 
The Amlogic S905Y4 SoC is a Quad Core with ARM Cortex-A35 cores that integrates a Mali-G31 MP2 GPU for graphics. On the video side, it supports native decoding of H.265, VP9 and AV1 video with 4K@120fps support up to 8K and basic HDR.

Amlogic S905Y4 chipset chooses low-power A35 CPU cores instead of keeping Cortex-A55 cores, which consumes up to 32% less battery power in achieving the same performance as Cortex-A55 cores.

Amlogic S905Y4 SoC appears to be manufactured in 12 nm for power consumption and thermals, features four ARM Cortex-A35 CPU cores up to 1.8 GHz. It has native connections for HDMI 2.1 up to 4K@120fps or 8K, USB 3.0 support, internal storage up to eMMC, Ethernet 10/100 and audio capability up to 8 channels of audio input and output.

VPU
For the video, it support codecs h.265, VP9 and the new AV1 codec, compatible with HDR  formats and support for REC709 / BT2020 profiles. This system allows us to take video up to UHD 4K@120fps or 8K resolutions without problems thanks to its HDMI 2.1 video output that theoretically can be compatible with automatic refresh synchronization, but this will depend on the implementation in the firmware and the technology of our TV.

Android system
The system  Android 11 (API 30), the kernel that controls the system is the kernel 5.4.86